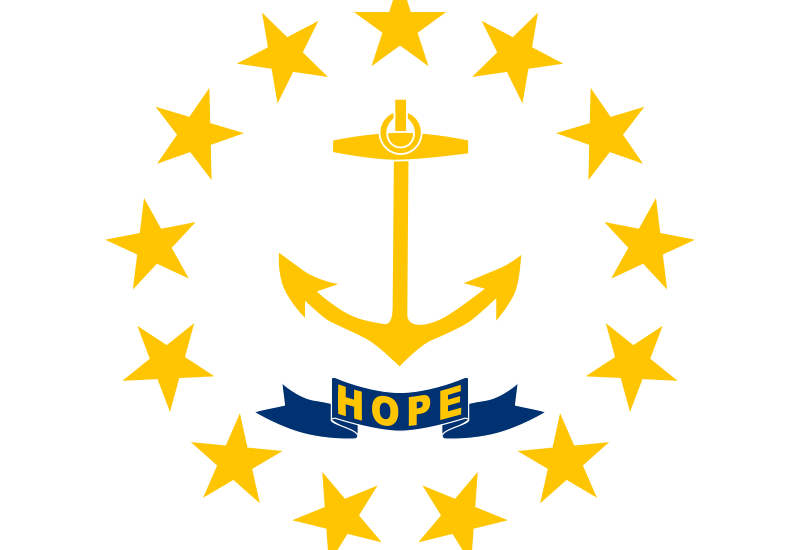 In Rhode Island this week, lawmakers voted to approve a bill that would legalize and regulate adult use cannabis. The state’s legislature passed the bill with overwhelming majorities in both the House of Representatives and the Senate.

The House voted 55-16 and the Senate voted 32-6 to approve the Rhode Island Cannabis Act, a bill that allows adults over 21 to possess, purchase and grow cannabis. The legislation contains a provision for automatic review and expungement of past cannabis convictions. Similar to other neighboring states, the bill also allows for allocating tax revenue from cannabis sales to communities most harmed by cannabis prohibition, such as low income neighborhoods.

Governor Daniel McKee has expressed support for the bill previously and is expected to sign it into law. According to Jared Moffat, state campaigns manager for the Marijuana Policy Project, Rep. Scott Slater, Sen. Josh Miller and Rep. Leonela Felix are to thank for their leadership in bringing the bill to a vote. “We are grateful to Rep. Scott Slater and Sen.Josh Miller for their years of leadership on this issue. Rhode Islanders should be proud of their lawmakers for passing a legalization bill that features strong provisions to promote equity and social justice,” says Moffat. “We’re also thankful to Rep. Leonela Felix who advocated tirelessly for the inclusion of an automatic expungement provision that will clear tens of thousands of past cannabis possession convictions.”

Among other provisions, the bill establishes a 10% sales tax in addition to the state’s normal 7% sales tax and 3% local sales tax. A quarter of all retail licenses will go to social equity applicants and another quarter of all licenses will be reserved for worker-owned cooperatives. The legislation also includes a “social equity assistance fund” that will offer grant money, job training and social services to communities most impacted by cannabis prohibition.